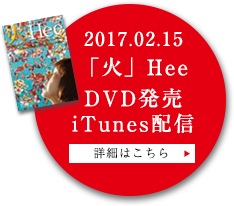 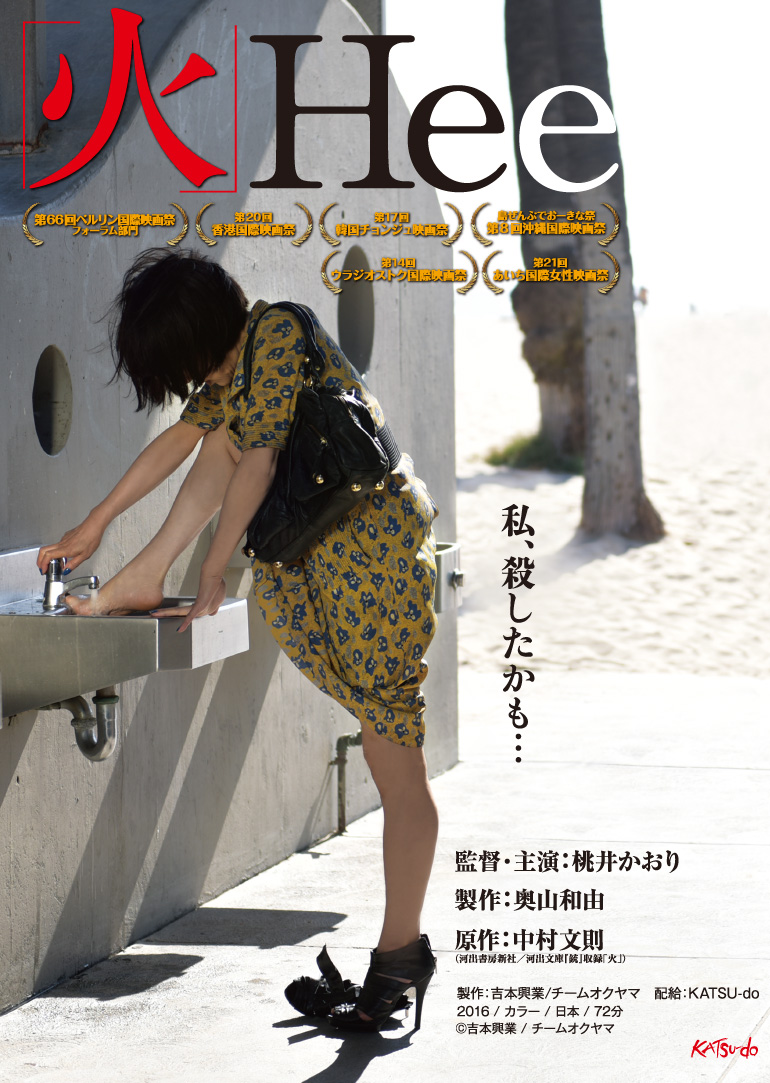 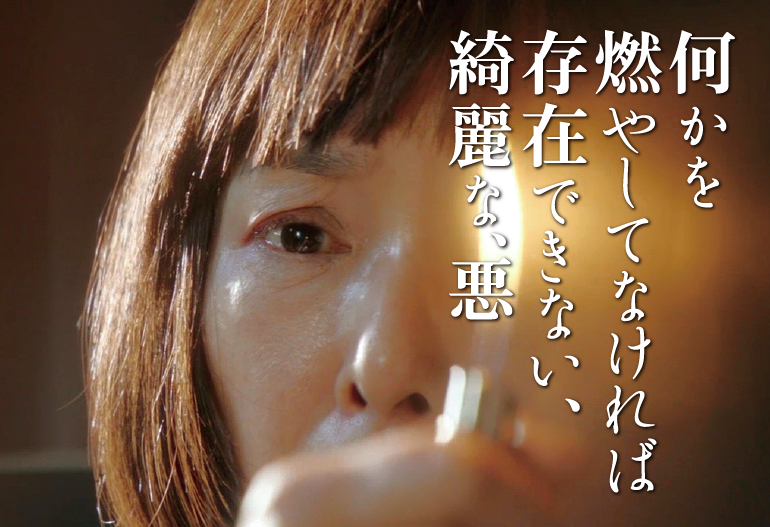 After her appearance in Rob Marshall's Memoirs of a Geisha in 2006, Kaori Momoi relocated to Los Angeles and has actively sought out film roles around the world. 火 Hee is an ambitiously challenging work that marks Momoi's second film as writer and director. She also takes on the lead role of Azusa, a prostitute and psychiatric patient who harbors an abnormal fascination with fire.
火 Hee is based on the titular short story by author Fuminori Nakamura. Nakamura's novel "The Thief" was selected as one of the year's best ten novels in 2012 by the Wall Street Journal and was a finalist for the 2012 Los Angeles Times Book Prize in the mystery/thriller category. Nakamura was also the recipient of the David L. Goodis award for his contribution to noir fiction. Kaori Momoi adapts Nakamura's early short story 火 Hee into an electrifying chamber piece. Executive producer Kazuyoshi Okuyama's producing credits include Shohei Imamura's 1997 Palme d'Or winner The Eel and director Takeshi Kitano's first three groundbreaking films (Violent Cop, Boiling Point, Sonatine).

Dr. Sanada works as a psychiatrist at a clinic in the United States. One day while out shopping with his family, he encounters a woman whom he once treated, named Azusa. Azusa's words reverberate in his mind, and he envisions questioning her at the clinic. Soon after the episode, Dr. Sanada gets the chance, but under very different circumstances. Azusa's shocking story goes beyond anything he imagined. Azusa lost both parents in a fire as a child, was bullied at school, and later married a man who became unfaithful. After getting divorced, Azusa started working as a prostitute in the United States to support her debt-filled existence. As Dr. Sanada listens further, he begins to see himself mirrored in the various men whom Azusa recalls, being drawn deeper into her world. Azusa's revelations escalate, pushing the story toward an unexpected conclusion. 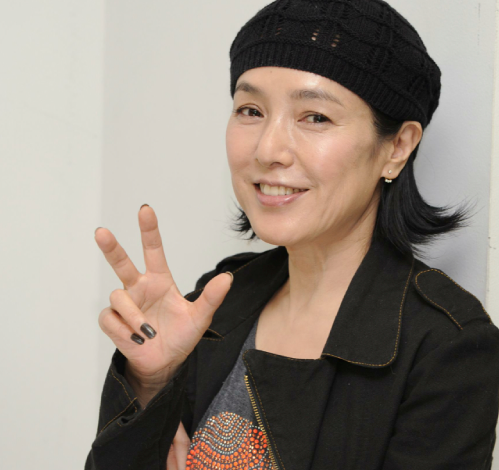 Written and Directed by, and Starring

The protagonist in Fuminori Nakamura's original story "火 Hee" does nothing but talk, without any descriptions. It's a groundbreaking work. At first, producer Kazuyoshi Okuyama offered me the lead role. Soon after that, he asked "It could work well if you also directed it, don't you think?" Compared to the courage of Fuminori Nakamura and Kazuyoshi Okuyama, me taking on the project wasn't of great significance, but I was keenly aware that I had to reciprocate their courage.
The lead female character is an arsonist without any sense of guilt. She can only be regarded as a woman whose judgement has been warped. Yet somehow, there's a realness in the words she speaks. She tries to live through connecting with whomever she can. I feel that in a way she's symbolic of the current age. That's the kind of person I wanted to depict and portray.

Kaori Momoi's awesome talent makes me shiver with excitement.
It's amazing. This film will be legendary. 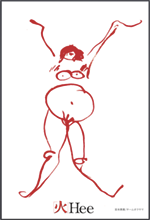